jp.group is the founder of the brands Tsunami and ikES (Inspiring Knowledge Education Software).

With 23 years of strong positioning in the national market, TSUNAMI is one of the brands with the longest past in the national TIC market and over the years and has been collecting an enviable success record. In 2005, 2006 and 2008 the readers of PC Guia magazine chose TSUNAMI as the best brand of computers.

Named by the Intel Channel Partner Premier since 2002, TSUNAMI is committed to the production of superior reliability and quality equipment. In 2005, TSUNAMI was distinguished by Intel as EMEA's best emerging brand.

In 2008, TSUNAMI was considered the best national computer manufacturer by Exame Informática magazine. 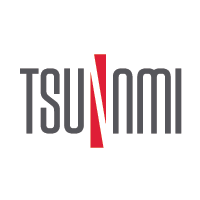 A software package that offers all the tools necessary to assist teachers in the classroom and engage students in learning activities, by exploring and observing, as well as IT
to promote security.

Our software supports schools enabling the next generation for innovation and opportunity.
It helps teachers creating classroom environments and personalized learning experiences that empower student success.

Empowering students for success means giving every child the skills and opportunities to excel in school and beyond. 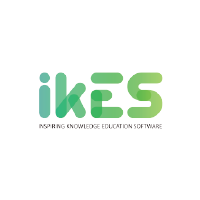